A locksmith became an accomplice after he received NT$10,000 from a thief to unlock a luxury car. The police formed a special task force and retrieved the car in 6 hours.

Two men are standing by a car. After a few minutes, the lights turn on and the man wearing jeans gets into the driver's seat and drives away. The other man leaves on foot. Around noon, the real car owner comes out to find his car missing. He calls the police.

Cheng Wei-hao, Chief Detective, Sanchong Precinct:” Auto theft rings scope out cars parked on the road and install GPS trackers on cars they target. They then see where these cars are regularly parked during the day to figure out how much time they have to steal the car. “

On Aug. 5, a man surnamed Chiu called a Sanchong locksmith saying he'd lost his car key and was willing to pay NT$10,000 to unlock his car. The locksmith did not ask for proof of ownership and unlocked the car in just three minutes. Chiu then drove into the mountains and changed the license plate on the car.

Police say they formed a special task force because stolen cars usually change hands very quickly. The thief was arrested within six hours and the car's original license plate was found inside the car. The locksmith has been charged as an accessory 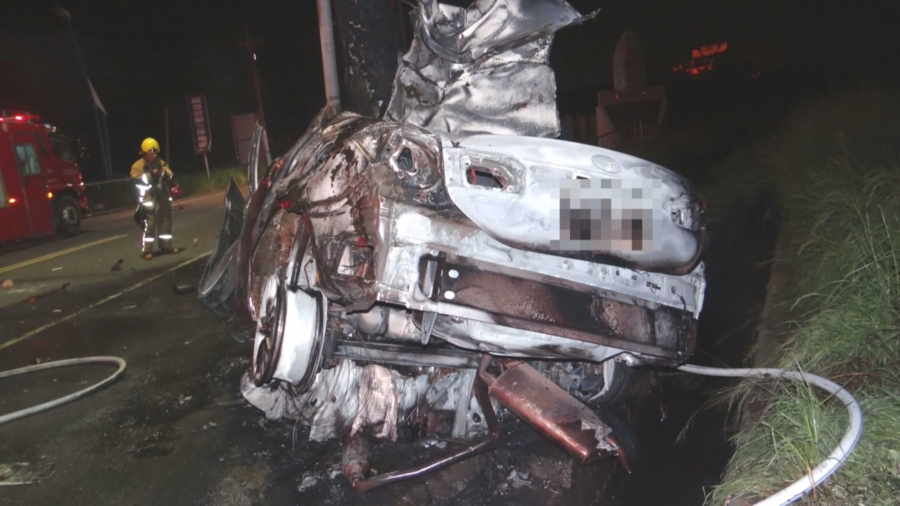