Kaohsiung was hit by the biggest rain since Typhoon Morakot 11 years ago, with 94 red alerts of potential landslides being issued and a record number of people evacuated. A dramatic video clip of a bridge being swept away has gone viral on the internet, with power outages that have made three indigenous villages being cut off from the outside.

Three indigenous villages in Kaohsiung's Taoyuan, including Fuxing, Lafulan, and Meishan, were cut off from the outside world after heavy rains damaged the local access bridge. Villages also suffered from blackouts. Fortunately, Taipower workers were able to restore power to the 500-plus residents before 8 p.m.

Local Farmer: ”I'm happy we can finally get online again with the power back.”

As it is currently mango season, farmers are worried about getting their produce off the mountain without the bridge.

Local Farmer: ”We have orders that need to be fulfilled. Our customers have already paid for home delivery, but we have no way to deliver them right now.”

Kaohsiung has not received this much rain since Typhoon Morakot, with landslide and rockslide alerts issued for 94 rivers. In addition, a record 2,337 people have been evacuated from mountainous areas. The Directorate-General of Highways says repairs to Mingbakelu Bridge will probably take until Aug. 20 to complete. 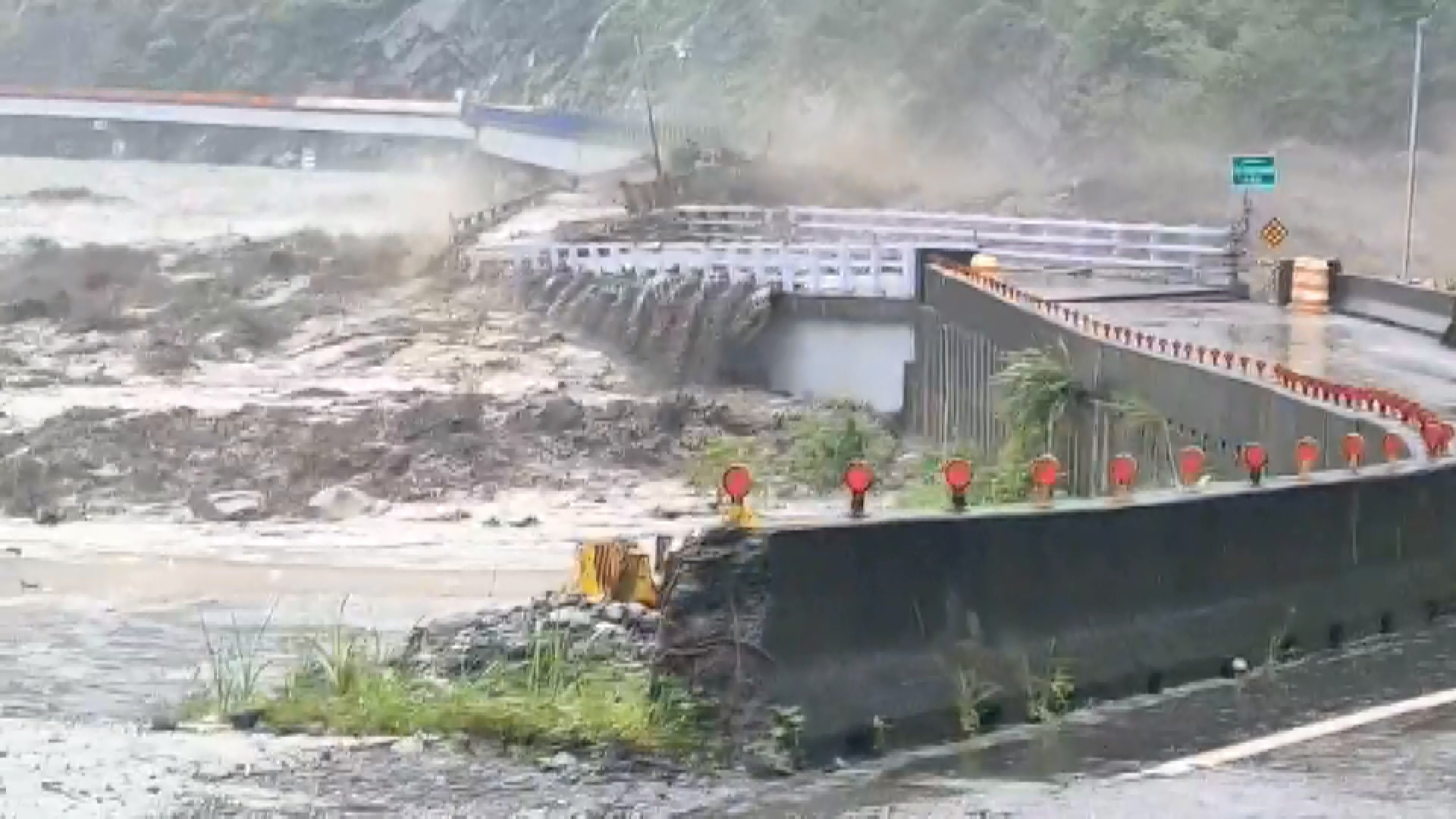