With the nationwide Level 3 alert being downgraded on July 27, the Central Epidemic Command Center said people should not let down their guards and announced a platform to assist with inter-city and county outbreak investigations.

The epidemic situation appears to be stabilizing, so the alert level was downgraded from Level 3 to Level 2 on July 27. The Central Epidemic Command Center said Taipei and New Taipei City are still seeing community transmission, with cases in the two cities accounting for 74 percent of all cases. The situation in all other cities and counties has improved, so they are considered medium- to low-risk. The CECC asked local governments to effectively carry out outbreak investigations. The CECC also announced the launch of a platform to assist with outbreak investigations. Outbreak investigators will be given access to cross-city and county information on the footprints of confirmed cases, allowing them to immediately identify potential contacts.

CECC Deputy Commander Chen Tsung-yen said the system is only for the use of outbreak investigators. He added that local governments must delete any downloaded information within 28 days. Parties can also check which people looked up their personal information. With regards to vaccines, some inoculation projects aren't  allowed yet. However, some cities and counties have started them ahead of time, which the CECC said could lead to vaccine distribution imbalances.

Chen Tsung-yen, Dep. Commander, Central Epidemic Command Center："Health offices must understand the operations of departments and bureaus under city and county governments. Everyone can now make reservations to get vaccines through our reservation system. This is the only way that we can follow our vaccination sequence."

Chen said although the alert level has been downgraded to Level 2 and restrictions have been eased for some industries, the government has asked them to propose relevant guidelines on how to respond to confirmed cases. The public is reminded to continue to maintain good hygienic practices, including frequently washing hands, wearing masks, and maintaining social distancing. 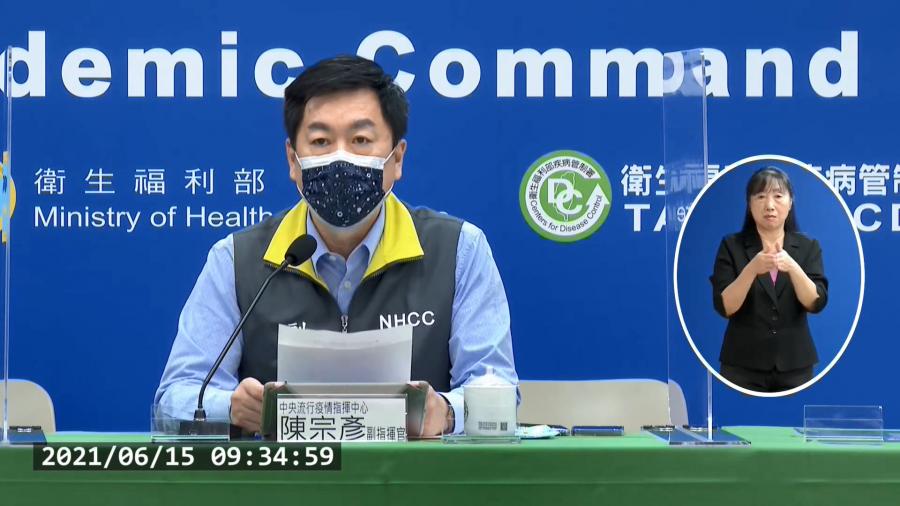