Typhoon In-Fa to Be Closest to Taiwan on July 23 and 24 颱風週五週六影響最劇 暴風圈觸陸?待觀察

Moderate Typhoon In-Fa is moving extremely slowly and will most directly affect Taiwan on July 23 and 24. The central region and areas to the north need to take precautions against torrential rain.

Typhoon In-Fa's periphery brought intermittent strong gusts to Taoyuan City's Guishan District. On the evening of July 21, roadside trees were blown over and a small vehicle was crushed. Police officers and firefighters were notified and went to the scene to direct traffic. Machinery was also brought in to remove the trees. The Central Weather Bureau continues to make announcements about the typhoon. A maritime alert was issued for the northeastern and southeastern sea areas. Coast Guard personnel erected a blockade line on the morning of July 22. Announcements were also broadcast at popular tourist spots, such as Hualien's Pacific Landscape Park, to warn tourists to stay away.

Wu Cheng-ta, Chief, Ninth Patrol Command, CGA："We're carrying out our duties and advising tourists to stay away from places where people like to gather to watch the tide. We remind the public that typhoons often bring rogue waves and strong winds and they should avoid going to the seaside to watch the waves."

The CWB says there have already been rouge waves along the eastern coast, Hengchun Peninsula, and Matsu. Typhoon In-Fa currently lacks a steering flow, and it is moving in a westerly direction at five kilometers per hour. Its intensity is increasing. The current path forecast has the periphery of storm winds approaching very close to Taiwan's northeastern territory.

Hsieh Pei-yun, Forecaster, Central Weather Bureau："Tomorrow, if it shifts its approach a little to the west as it moves in a northerly direction, this will move it farther from Taiwan, and the storm wind circle might not end up affecting our dry land. That's why the odds of issuing a land warning today are not high."

The CWB issued torrential rain special warnings for Taichung and areas to the north, as well as Yilan. The public is reminded to be prepared for short but intense rainfall. The CWB also said the typhoon will be closest to Taiwan on July 23 and 24. However, its path could still change and the public needs to be on alert. 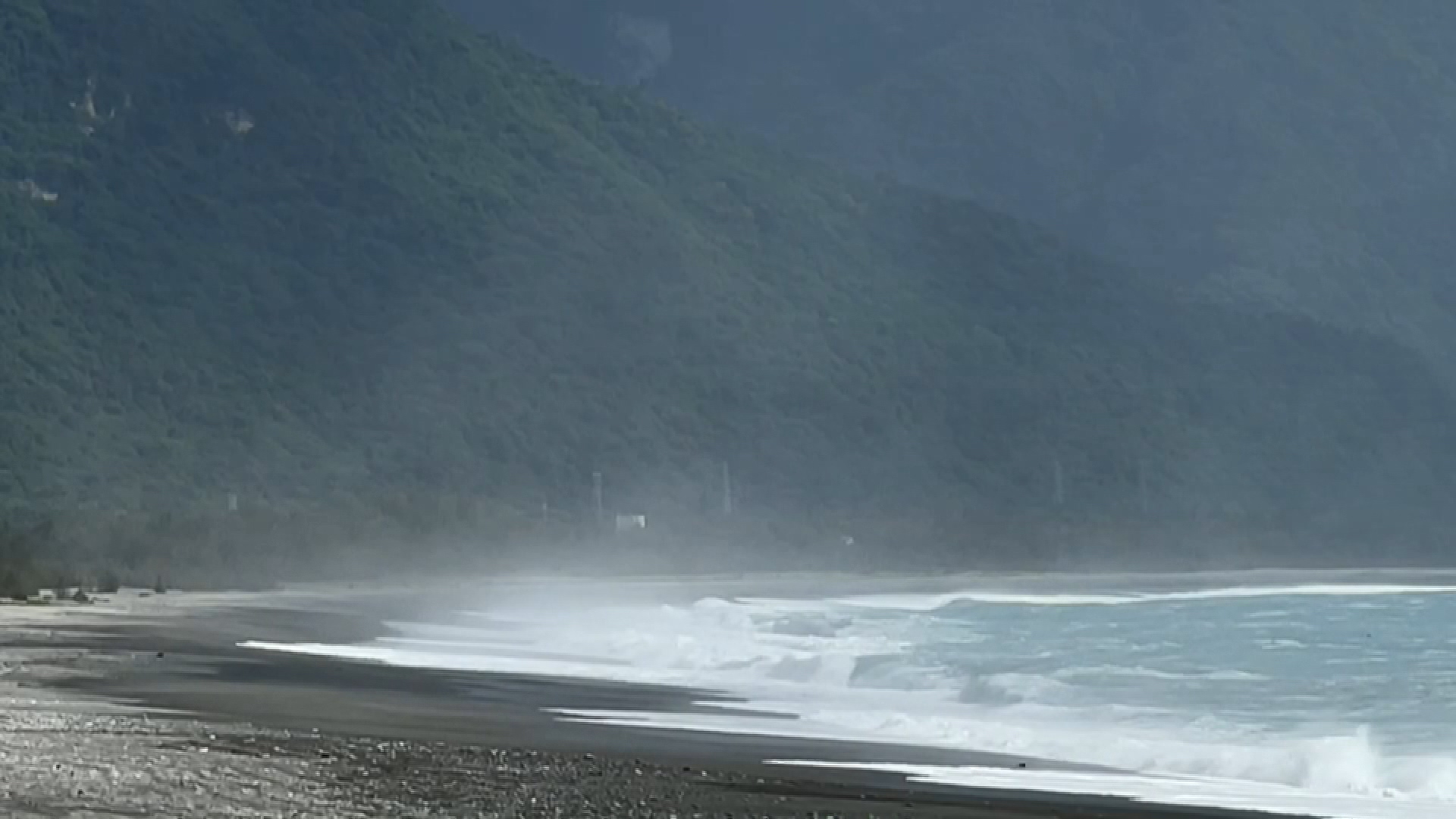