A Tainan woman began screaming inside a local health center after the medical personnel refused to vaccinate her 20-something daughter, who was not shortlisted for a vaccine. The woman has been fined for violating the Social Order Maintenance Act.

Police were called after this woman began screaming at the medical staff. On July 13, the woman brought her 20-something daughter to Tainan's West Central District Health Center. She demanded a vaccine, saying her daughter is traveling abroad. As she did not have an appointment, staff explained the daughter could not get a vaccine. The woman lost it, hurling verbal abuse at the workers.

The police had to be called, but she refused to listen to them as well. In the end, she was fined for violating the Social Order Maintenance Act.

Ho Chia-ching, Chief, Haian Police Station:”She lost control of herself and began screaming at everyone. Officers tried to calm her down but to no avail. The woman was affecting other people with her conduct and she was therefore charged with violating the Social Order Maintenance Act.”

Staff at the center say the central appointment system is very convenient and anyone will get their vaccine once registered. They also say front-line medical workers are under a great deal of stress and they hope citizens won't take their frustrations out on them.

Ms. Lin, Head Nurse, West Central District Health Center, Tainan:”We ask that everyone stay rational. Once you register, you can choose where you want to get your shot. It's very convenient.”

The Central Epidemic Command Center announced on July 13 that anyone over 18 can now register their "willingness to get a vaccine" on the central government's registration platform to get notified when their vaccination category becomes eligible. 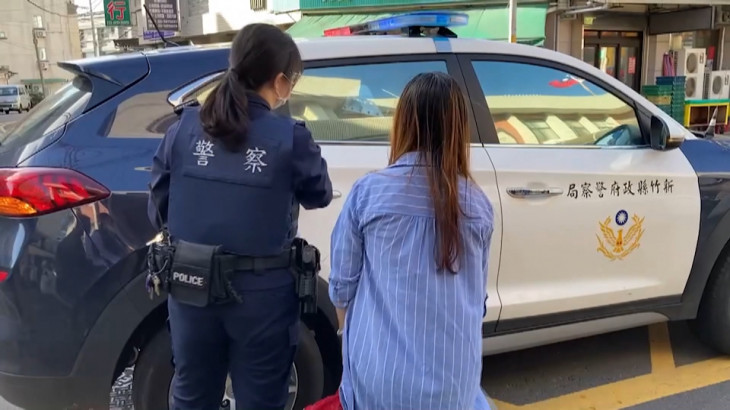