There are reports that Tainan City Police Department's Guiren Precinct tried to bury information about the murder of the Malaysian university student and the chief has been transferred to another position as a punishment.


A Malaysian university student was murdered in Tainan at the end of October. There have been reports that Tainan City Police Department's Guiren Precinct had previously failed to properly handle a police report that could have prevented the murder. National Police Agency Director-General Chen Ja-chin said anyone found to have buried information in a criminal case will be severely punished with a transfer.

There's no way that there was any burying of information, because we have greatly reduced the number of cases involving the withholding of information in recent years. It's inevitable that there will be some insufficient knowledge of laws or training when police officers handle cases. There were some flaws in the handling of cases.

Chen said police officers would not deliberately withhold information in criminal cases. However, the Tainan City Police Department announced a high level reshuffle on Nov. 2. Guiren Precinct chief Yang Ching-yu was transferred to the position of public security section chief, and replaced by Madou Precinct chief Hung Ting-li. There has been criticism that the punishment is not severe enough.

Precinct chief is a leadership position that involves a great deal of field work, and they must take responsibility for any errors. We had to make internal transfers. These are not empty actions, because he was severely disciplined.
I don't think it's right for you to remove people from office on the basis of your own political considerations. Politics were not considered at all. 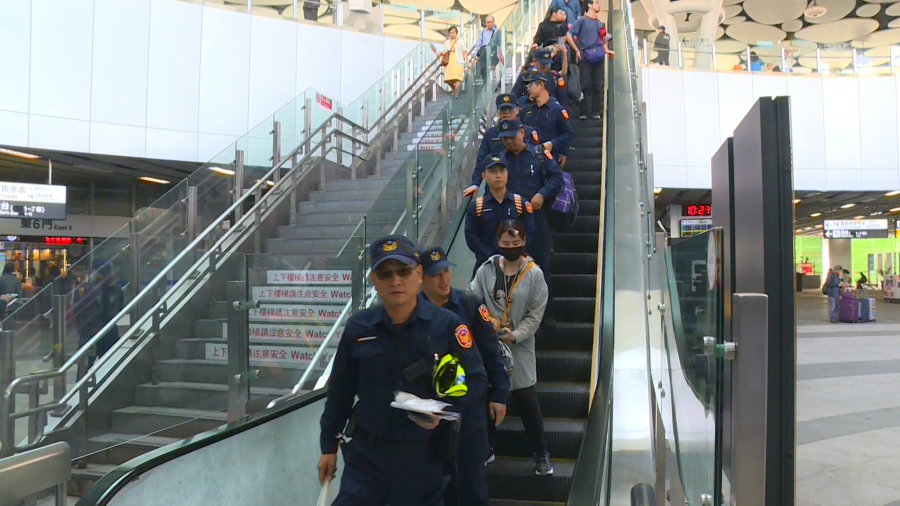 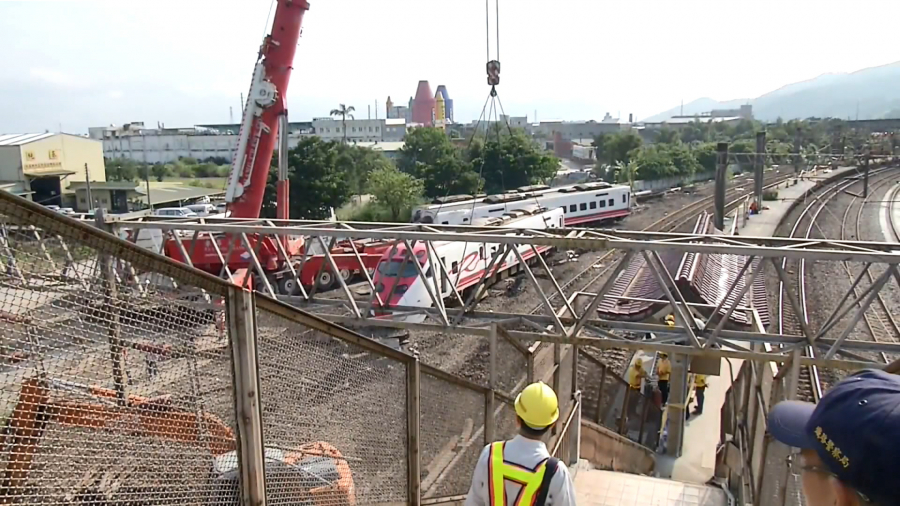 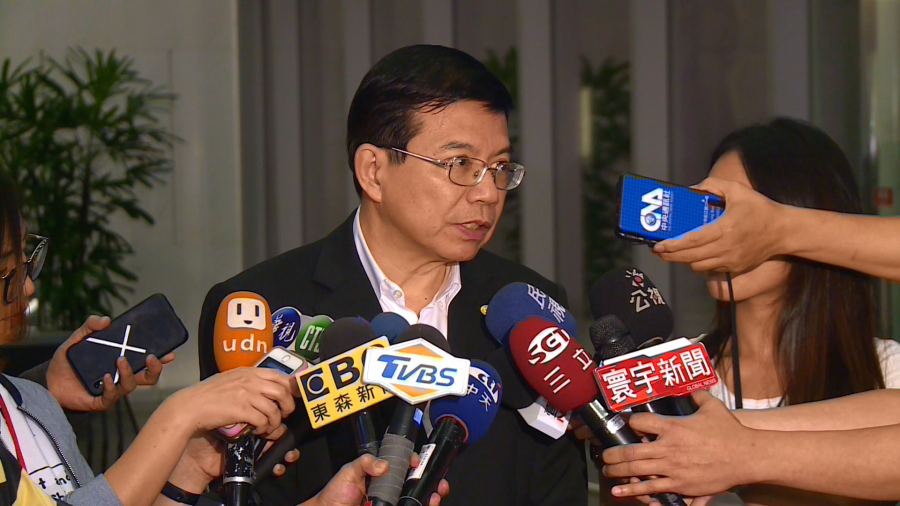