Following the pre-orders of the triple stimulus voucher, local governments also announced their respective additional benefits to encourage consumers to use the voucher in the city or county to boost local economy. One of the biggest prize is a two-bedroom house if you spend above a certain level in Tainan.


COVID-19 restrictions have been lifted, and the government is trying to spur consumption through its triple stimulus vouchers. Many city and county governments have announced additional benefits tied to voucher spending to attract tourists. The Tainan City Government said on July 1 that people whose voucher spending reaches a certain level will be entered in a raffle to win a two-bedroom house with a parking space.

Hotels are offering parallel benefits tied in to disease prevention travel. Some are hoping to spur consumption by expanding the triple stimulus voucher benefits.
We have a buy one night, get one night free plan. People who check in during weekdays may get the opportunity to stay in the presidential suite.

Some hotels are not participating in the disease prevention travel plan, and are only offering weekday room upgrades with the triple stimulus vouchers. One hotel that previously took part in the Tainan City Government's raffle of NT$1 million for spending one night in Tainan is using celebrities as a tool to rope in tourists.

People only have to provide receipts showing spending of at least NT$500 to get a number to win a stay at the honeymoon suite previously used by Lin Chi-ling. 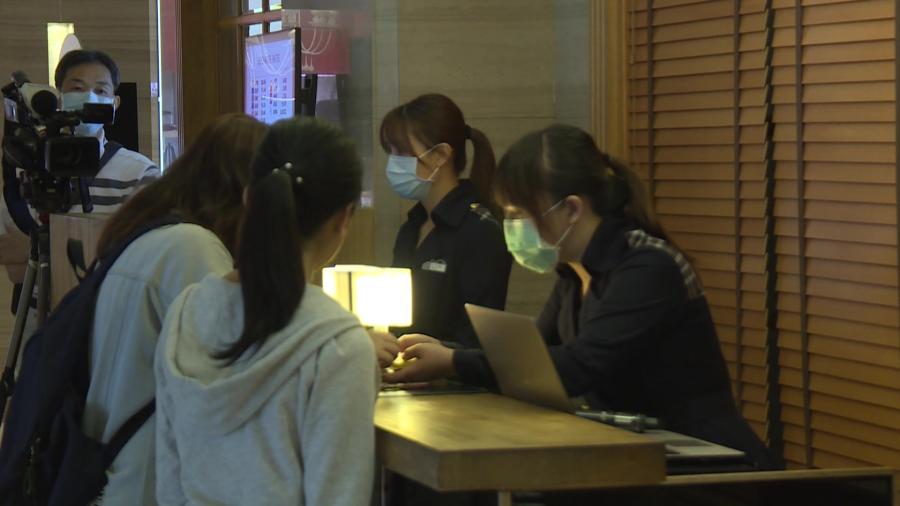 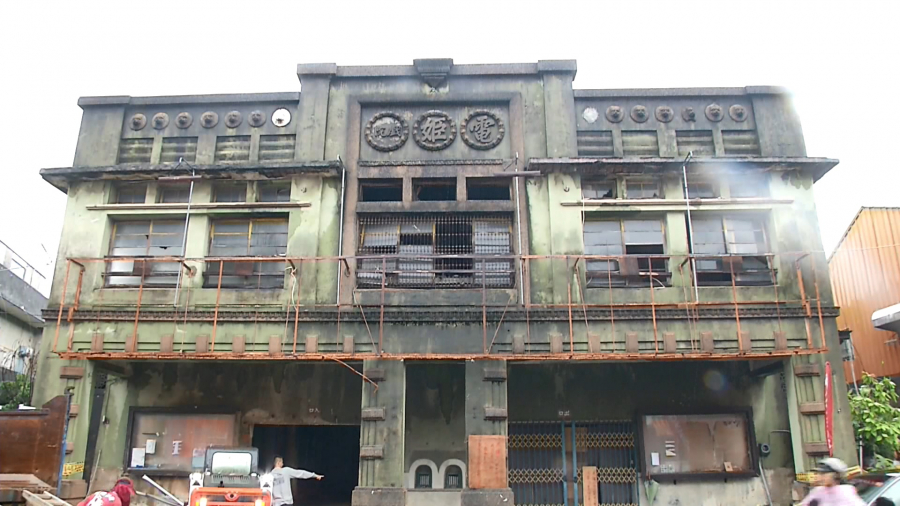