On April 29, the United States Pacific Command invited 18 countries to take part in a virtual conference to share their COVID-19 pandemic responses and discuss follow-up cooperation. The Ministry of National Defense has confirmed that Taiwan was among the invitees, but the content of the discussion is confidential.


The United States Pacific Command hosted a virtual conference on April 29 and invited 18 countries to participate and share their experiences in responding to the COVID-19 pandemic and discuss follow-up cooperation. The Republic of China's flag was seen during the video conference. The Ministry of National Defense has confirmed that Taiwan was one of the participants. It didn't reveal many more details, only that a dedicated network was used and measures were taken to keep matters confidential.

We did indeed participate in the video conference. The point of it was for countries in the Indo-Pacific region to share their COVID-19 disease prevention measures. It's hoped that all types of exchanges and exercises can return to normal once the epidemic situation has passed.

The 19 participants included the United States, Taiwan, Australia, South Korea, France, and Japan. The conference focused on COVID-19 responses and future exchanges and exercises. The U.S. Pacific Command committed to continued cooperation across the Indo-Pacific region, and issued a call for unity to fight the pandemic.

In other news, National Defense Minister Yen De-fa said on May 4 that China has established an air defense identification zone in the South China Sea. The ministry later clarified this statement.

In other military news, the number of sailors from the Navy's Friendship Flotilla infected with COVID-19 has increased to 36, and 344 sailors from the Panshih support ship are currently undergoing self-health management at home. It was recently reported that 744 sailors from the flotilla ticked the box indicating "no" in the field "have you experienced any symptoms, such as fever, coughing, or rapid breathing, within the past 14 days?" on the health declaration forms required for entry into Taiwan. This was inconsistent with the fact that numerous sailors had fevers during the time they were away. The ministry says its investigatory task force will interview sailors once they complete their self-health management to clarify the facts. 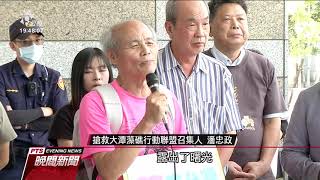 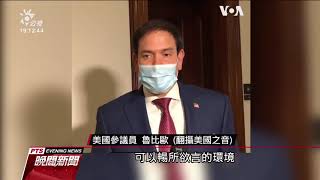 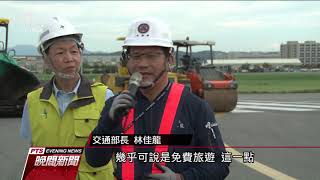 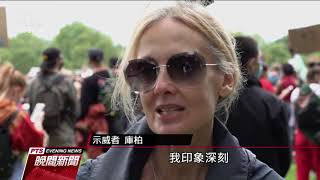 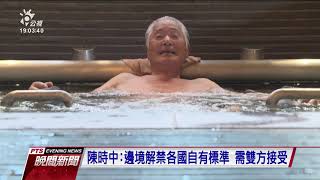