As of March 24th, 2 pilots flying cargo planes have been confirmed to test positive. A pilot accused anonymously that there were not enough days off between two shifts and the situation within the airline company is not transparent enough, exposing pilots and crew members under higher risk of infection.


Two cargo plane pilots of China Airlines were confirmed to have infected with the COVID-19. A legislator questioned that the airline management turned a deaf ear to some pilots' question about if there were any confirmed cases within the company. A pilot's work schedule has also been presented as evidence, showing he only had one day off between two shifts despite the rule that there must be a 5-day gap between shifts for pilots and crew members, who are exempt from the 14-day home-quarantine order.

This is a pilot's work schedule provided by a reader. It shows that in March, there is only a one-day gap in between his shifts. If this were true, it means that our internal management did not follow CDC's advice. I can't say if this were true or fake. I will make a statement once the situation is clarified.

China Airlines expressed that it needs to clarify if the company had violated CDC's protocol in arranging shifts. The company stressed it did not hide any information from its employees. Those who have been notified are the people who have been in contact with the confirmed cases and those who are not notified are safe. However, on Wednesday March 25th, a long-range pilot showed related symptoms. The Minister of Transportation has requested the Airline to submit a report in order to examine if there's a loophole in the epidemic prevention.

We have asked China Airlines to look into the matter. What were the pilots doing during their time abroad? The company is writing up a report right now and we will observe if there's any loophole to be fixed.

Legislator Chiu Hsien-chih also showed a text message, which stated an EVA Airline flight attendant had received a company message, notifying the employee to undergo home-quarantine because one of the crew members was infected with COVID-19. Taoyuan Flight Attendants Union verified with EVA Airlines and the company only said "it did receive a message notifying a crew member is suspected to have been infected", therefore the Airlines has requested crew members who have been in contact with the case to exercise home-quarantine measures. 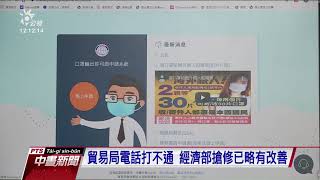 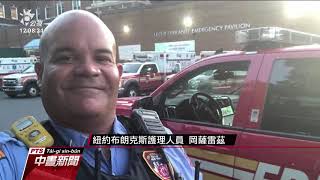 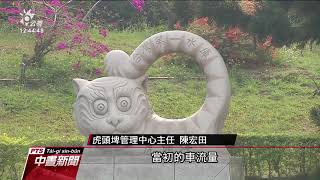 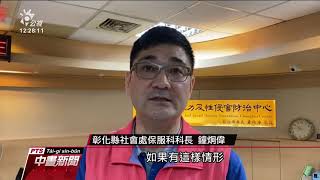 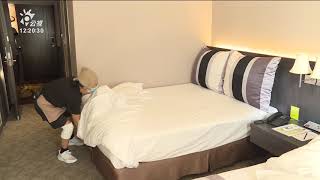