The number of confirmed cases in Taiwan has exceeded two hundred, with double digit increase on a daily basis. Doctors worry that the virus might have mutated to be more aggressive, and emphasize the necessity of larger-scale testing for airplane passengers as they are in an enclosed space during the entire flight.


There has been a surge of Taiwanese nationals coming back to Taiwan from Europe and the United States. 17 persons out of the 45 imported cases of COVID-19 confirmed in the past two days have the record of traveling to the United States. Some Taiwanese experts speculated the virus may have mutated in Europe and the U.S. and is more aggressive than the original virus found in Wuhan.

The virus could have mutated with a faster transmission rate. The symptoms could be worse. The goal is to increase its progeny virus as much as possible. This is the goal of all life forms. Therefore it is reasonable to think that the virus have mutated and become more contagious.

The 213th confirmed case is one of the dentistry students studying in Spain. The cluster infection has already affected 4 of the students. Coincidentally, case 213 was on the same flight as the tour group who travelled to Turkey in which 14 people were confirmed to have infected with the virus. A doctor emphasized the necessity to scale up the testing of airplane passengers, as they travel in an enclosed space for the entire duration of flights. As of now, only those who sit two rows in front and behind the case will be tested. The doctor suggested that everyone on the plane be tested, or at least those who sit 3 rows in front and behind.

According to the Ministry of Health and Welfare, more than 3,000 people who have returned to Taiwan or have come into contact with the confirmed cases, have sought medical treatment in the last 14 days and more than 300 people have been diagnosed with pneumonia. People questioned if some of these inbound travelers had already shown symptoms before boarding the plane back to Taiwan. The CDC stressed as long as the passengers notify the related authorities at the airport, they would not be fined. Otherwise they could be facing fines from NT$10,000 to NT$150,000. 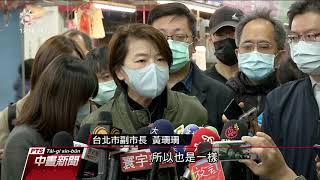 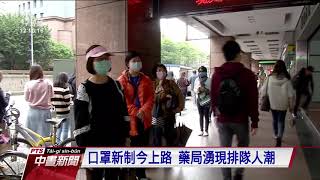 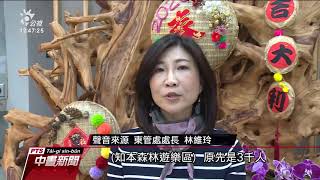 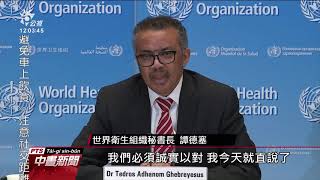 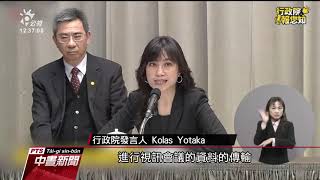