Thirty years have passed since Taiwan opened its doors to migrant workers, but migrant workers are still forced to pay exorbitant sums of money to come to Taiwan and many continue to be exploited by brokers. Migrant workers will hold a rally on Dec. 8 to demand an end to the broker system.


The Migrants Empowerment Network has organized a rally for Dec. 8 to draw attention to the longstanding issue of brokers colluding to exploit migrant workers. It will demand an end to the broker system, and call for the government to directly negotiate with other governments over the hiring of migrant workers to avert exploitation.

In order to come to Taiwan to work, they need to sell their farms, sell their land, sell their cattle, or take out high-interest loans or sign promissory notes. They can't come unless they go deep into debt. The government demands a service charge of NT$1,800 a month for the first year, NT$1,700 a month for the second year, and NT$1,500 a month for the third year for a total of NT$60,000 over three years. For a migrant worker, this means that they work for nothing for nearly three months under a three-year contract.

The group says migrant workers must pay large sums of money to agents and brokers before they leave their home countries. After they come to Taiwan, they need to pay a service charge of NT$60,000 over three years. Though the government abolished the regulation that migrant workers have to leave the country every three years in 2016, migrant workers seeking to switch employers still need to pay an additional NT$20,000 to NT$100,000 to brokers.

Who can put up with this? If you ask to change employers, they'll charge you. This is assuming that they didn't threaten to send you back. Who wants to go back like that? That's why people choose to abscond.

Migrant worker groups say the starting point of the rally will be the Kuomintang headquarters. The route also includes the Democratic Progressive Party headquarters, as workers are requesting the two political parties to declare their stance on this issue. The Ministry of Labor says it has already established a direct migrant worker hiring service center, and it encourages employers to directly hire migrant workers. It will also fine brokers who are found to be charging excessive fees. 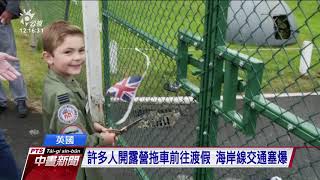 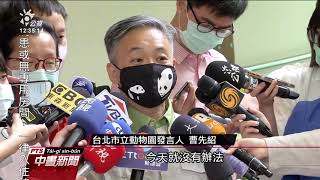 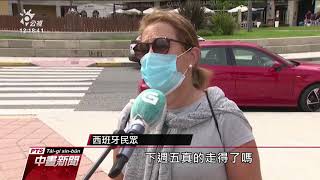 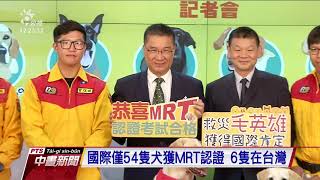 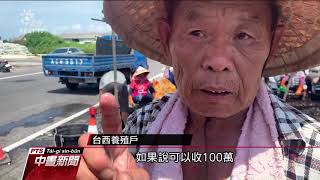