A Miaoli County resident with the last name You recently found two newborn, one-month-old leopard cats in a drainage pipe in Gongguan Township. The leopard cats were in danger from wild dogs. The man immediately parked his car, rescued the leopard cats and sent them to the animal welfare office.

On the 23rd, a scooter driver surnamed You found two wild dogs barking wildly into a drainage ditch 100 meters outside Beihe Tunnel. You went over to see what was going on, and found the two leopard cats in the ditch. He chased the dogs away and brought the leopard cats to the animal protection office.

(We) rushed the cats, a boy and a girl, over to the Endemic Species Research Institute. They weigh, respectively, 300-plus grams and 400-plus grams.

You says he knew the two animals were leopard cats when he saw them and he is very happy he was able to save them from the dogs.

I thought they were cats from far away, but when I saw their spots and the shape of their ears I knew they were leopard cats. I have a dog at home and my daughter has a rabbit. Humans should be kind to animals.

The cats were sent to the Wildlife Rescue and Research Center for examination and found to be healthy. They may be trained and released back into the wild. The Miaoli County Agriculture Department says most leopard cat sightings in Miaoli are reported in western townships and this was the first time leopard cats have ever been found in Gongguan Township. The county will therefore adjust the scope of its wildlife survey. 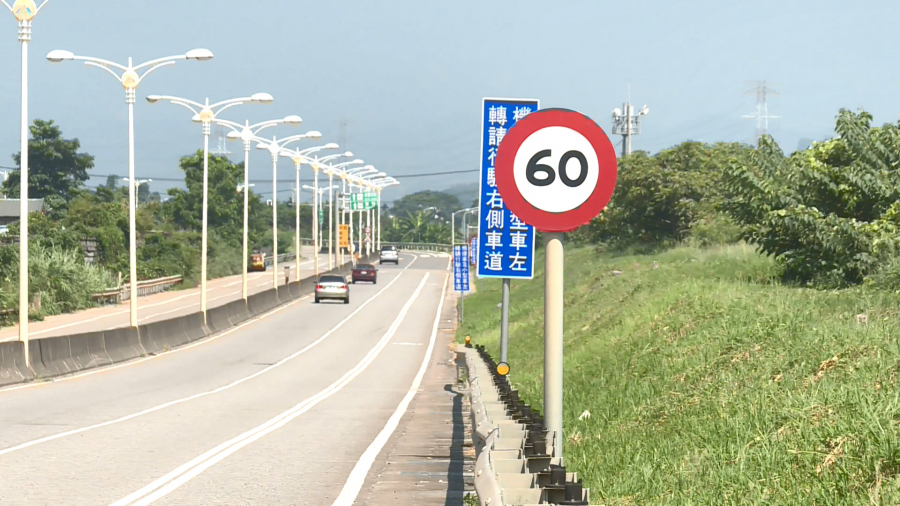