Hong Kong Chief Executive Carrie Lam announced last week that a controversial bill that would allow extraditions to China has been withdrawn. However, protests against the government are continuing, resulting in clashes between the police and community. On Sept. 10, Lam held a press conference, where she denounced the damage to the MTR by anti-government protesters and expressed her opposition to U.S. Congress' "Hong Kong Human Rights and Democracy Act," saying Hong Kong is a special administrative region of China and foreign congresses should not interfere in Hong Kong's affairs.


Hong Kong MTR stations have been trashed. This has gone far beyond the extradition bill protests and demonstrations.
Last week, Hong Kong Chief Executive Carrie Lam announced that a controversial bill that would allow extraditions to China has been withdrawn. On Sept. 10, she held a press conference, where she denounced the vandalism to MTR stations by protesters, saying violence will only continue to divide society. She also said that after a dialogue platform was established, many Hong Kong residents took the initiative to contact the government, although she didn't reveal the content of the dialogue. Several days ago, Hong Kong's richest person Li Ka-shing urged political leaders to extend an olive branch to young people. Lam said she does not comment on personal statements. She also said all illegal behavior will be investigated.

The government of the special administrative region has always insisted on the rule of law. The rule of law is a very important core value of Hong Kong. I must insist that illegal actions must be investigated according to law.
The United State Congress may pass the "Hong Kong Human Rights and Democracy Act" later this month. Demosisto Secretary-General Joshua Wong and singer Denise Ho will attend a congressional hearing to provide first-hand information on the protests. Lam said the U.S. Congress proposed similar bills in the past, but never passed them. She added that the U.S. has no authority to interfere in Hong Kong's internal affairs.

During the press conference, Chinese journalists asked Lam about a proposal by netizens to have protesters pay for the damage they committed to public facilities. She responded the government will first take care of labor scheduling and protection to minimize the destruction. However, Hong Kong's MTR system is extensive, and it will not be easy to dispatch labor and take preventative measures against protests that could pop up at any time. Lam therefore urged Hong Kong society to help to maintain stability and calm. 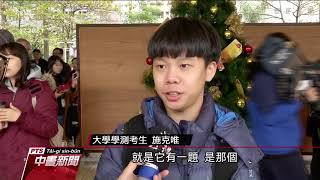 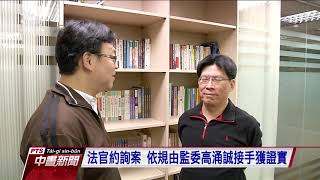 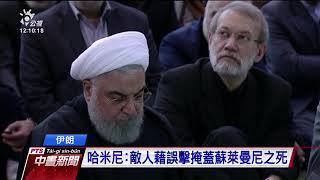 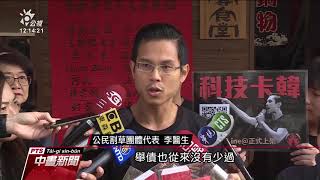 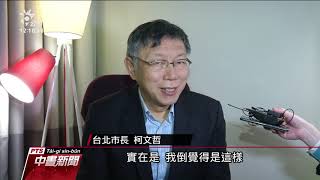