Taipei Metro is an important commuting tool in the greater Taipei area. Recently, Taipei Rapid Transit Corporation analyzed the reasons why metro car doors are unable to successfully close. It found that over half of the incidents were caused by personal possessions, especially hanging bag ornaments.


The Taipei Metro train enters the station, and passengers get on and off. At times, metro car doors are unable to successfully close. Many of these incidents are caused by small items that passengers carry with them. Taipei Metro workers have fished out everything from hanging bag ornaments to eyebrow pencils to batteries from sliding door grooves. Taipei Metro says sometimes personal possessions fall into the grooves, causing the doors to jam. In 2018, there were 65 incidents of doors operating abnormally. Over 50 percent were caused by "foreign objects." People should be especially careful with their hanging bag ornaments.

You can attach (the card case) to your bag, and then stretch it out to swipe your card. It could end up being dangerous though.

Sometime you rush into the car, but your bag is behind you.
When doors are unable to close, station personnel will immediately come to assess the situation. They use hooks to remove objects from door grooves. If they are not able to remove objects, all passengers aboard the train may have to disembark and take the next train.

Fifty percent of the incidents are caused by foreign objects getting stuck. Sometimes passengers lean on doors, and their personal possessions fall into the door grooves when they are taking them out, affecting the opening and closing of the doors.

Taipei Metro reminds passengers to take care when getting on and off the metro. They should hand carry their backpacks as they enter carriages and move towards the interior and stay away from the doors to prevent objects from falling into door grooves. 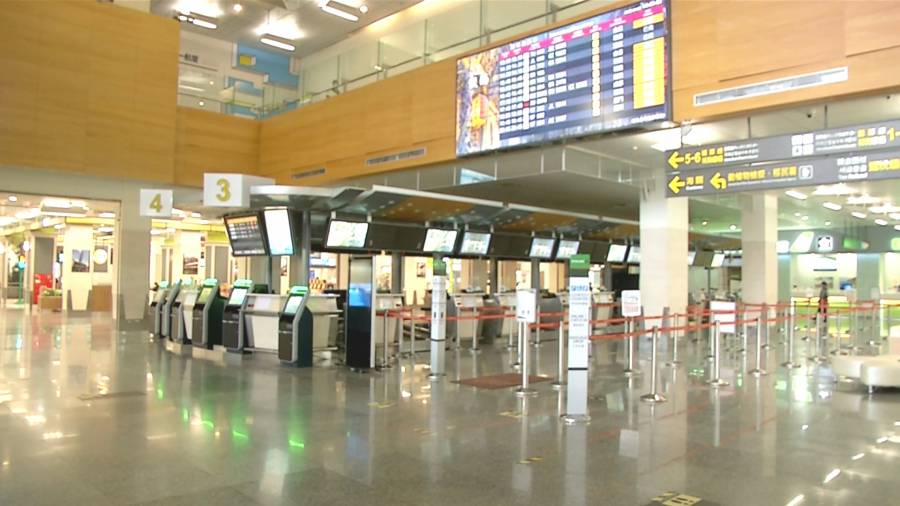 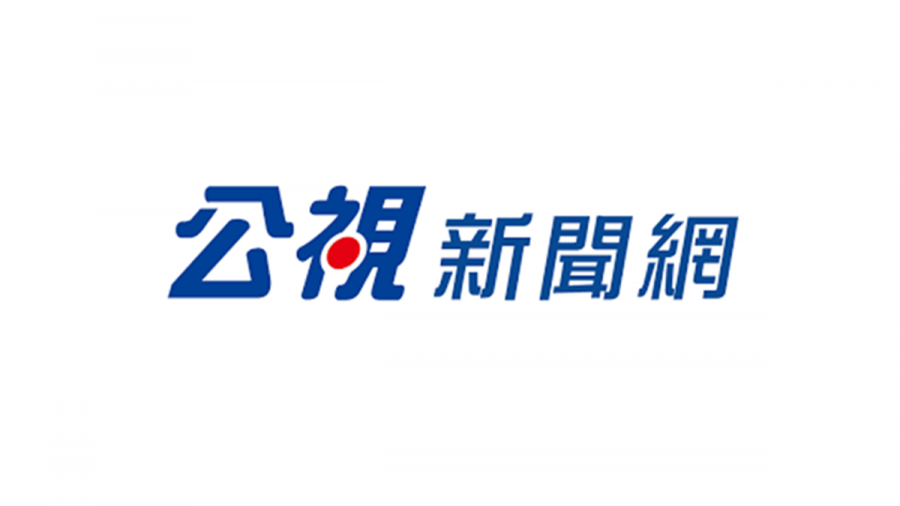 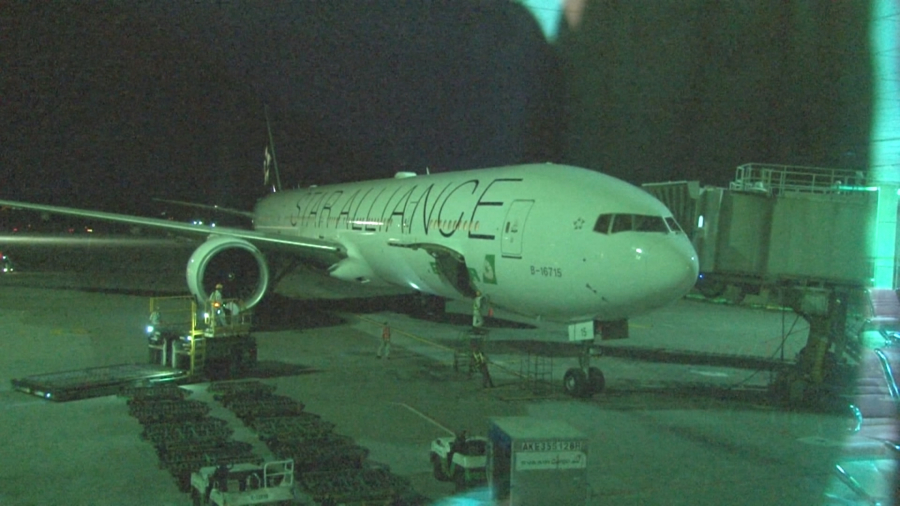