Students and netizens in Hong Kong have made four demands to the city's Chief Executive Carrie Lam, one of which is to retract the extradition bill. By 5 p.m. June 20, no response was made for the demand. The students have surrounded the government building by staging a sit-in on 7 a.m. June 21, and they have asked all citizens of Hong Kong take part in the protest and not corporate with the government.
Many students and local citizens dressed in black a T-shirt heading towards the police headquarters near the Legislative Council. They plan to escalate their protest because the Hong Kong government failed to respond to their demands of retracting the extradition bill.

Protestors stuck posters on the wall of the Central Government Complex. Students and netizens have again issued four demands to Hong Kong's Chief Executive Carrie Lam. Since the government has not yet issued a response, students have surrounded the government building by staging a sit-in.

Us Hong Kong citizens want to unite and keep this protest going.

Hong Kong is our home, and it's our responsibility to protect our home. Even if someone tells us to stay home to avoid police brutality, we still believe we need to step out and fight for the cause.

Despite the hot weather, many have actively taken part in the sit-in, and the total number exceeded 1,000 quickly. The protesters are calling on all the public to take part in this movement. Some have placed emergency supplies such as towels and normal saline along the way to the government building since more Hong Kong police will be stationed at the building.

Those mobilized by the students and netizens are not from the pro-democratic camp of Hong Kong. This mobilization makes the matter more difficult for the government. When they talk about getting everybody involved, this shows that they don't have a uniform organization, which makes it difficult when it comes to negotiation with the government.


Some scholars believe that the latest protest that started on the internet, is a prolonged and passive way of confronting the government. It can last a long time despite its limited resource. The legislature was closed for the day and protesters are still waiting for the government's total withdrawal of the extradition bill as well as an apology for police brutality. 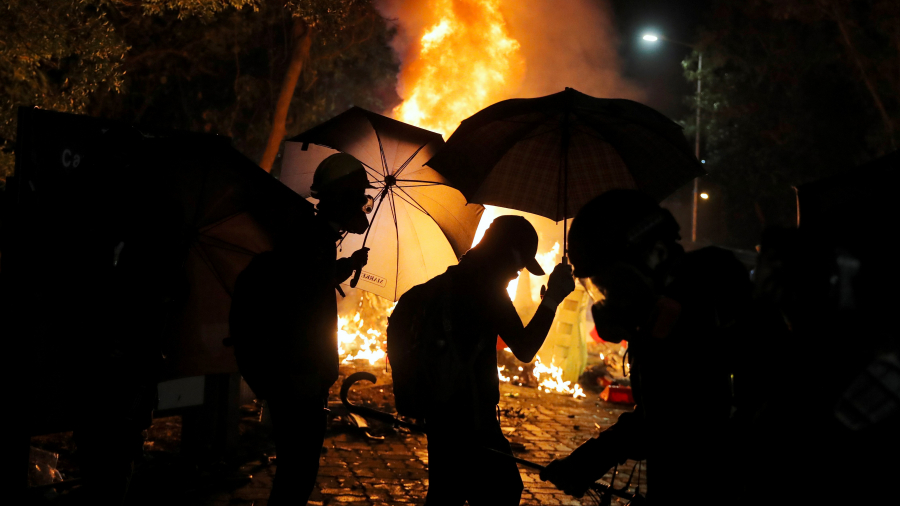 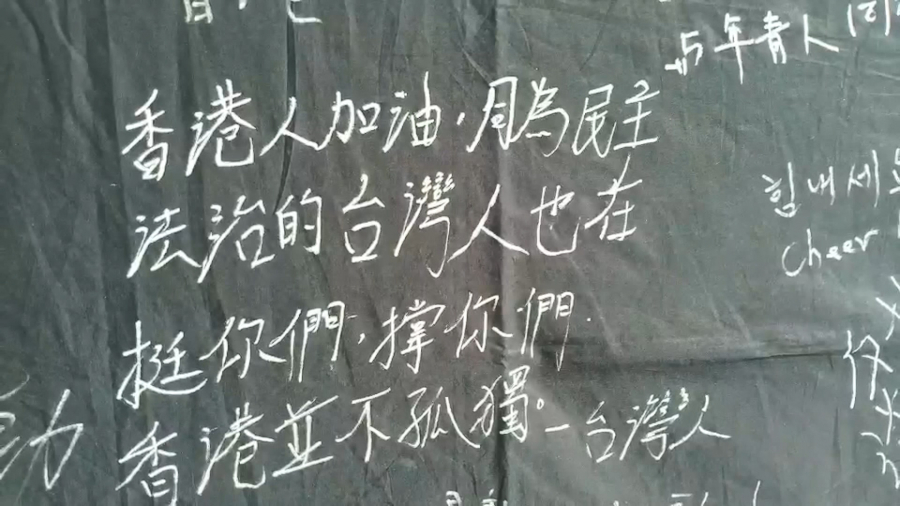