In April 2016, a marine life disaster occurred in central Vietnam. Local governments and the people blamed Formosa Ha Tinh Steel, owned by Formosa Plastics Group, for illegally discharging toxic industrial waste into the ocean. Locals say their livelihoods remain affected to this day, and the compensation they received was limited. Nearly 8,000 residents therefore decided to file a transnational lawsuit in Taiwan. They are seeking NT$140 million in compensation.


In April 2016, dead fish began washing up along a 200-kilometer stretch of Vietnam's coastline. Several provinces in central Vietnam were affected by this marine life disaster. Local governments and residents believed the culprit was Formosa Ha Tinh Steel, a steel plant owned by Taiwan's Formosa Plastics Group, saying it had illegally discharged toxic industrial waste into the ocean. Fishermen were severely affected by the disaster, and suffered heavy damages as they were unable to catch any fish. Many of them were forced to cross the ocean to Taiwan to make a living.

To this day, we have not received any compensation. We want Formosa Ha Tinh Steel to return justice to us.

A Taiwanese lawyer traveled to Vietnam to learn about the situation, and found out that many of the affected fishermen ended up selling their nets and fishing vessels. Some of them only received about NT$20,000 in compensation.
NT$20,000 for their livelihoods, their households, and their lives. That's really cheap.

Local residents say this ecological catastrophe caused nearly 180,000 people to lose their jobs. Many of them considered filing a lawsuit for compensation in Vietnamese courts, but were violently suppressed by local governments. Therefore, 7,875 of them decided to file a transnational lawsuit in Taiwan. They are seeking NT$140 million in compensation from Formosa Plastics Group.

Not only was the seawater affected, but the land, air, and the lives of people were also affected.

A dozen or so Vietnamese victims and representatives from environmental groups gathered outside Taipei District Court. The Environmental Jurists Association said Taiwan is a model of Asian democracy, as well as a country that is willing to examine its own conscience. Therefore, it cannot remain immune to the suffering experienced by the Vietnamese people. 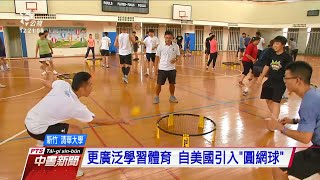 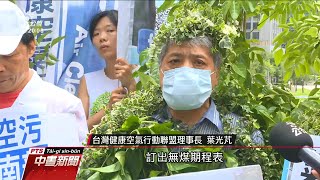 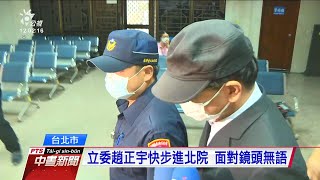 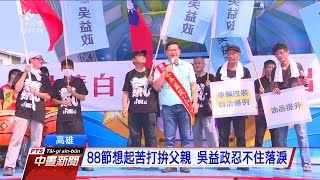 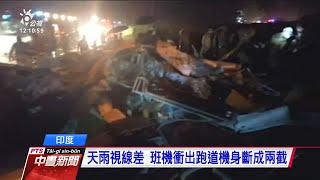