The same-sex marriage special law officially went into effect on May 24 and many couples registered on the first day. However, anti-same sex marriage groups held a press conference to express their unhappiness with the same-sex marriage amendments. They also announced the establishment of a new political party and a goal of getting representation in the legislature in the next legislative election.


We didn't know the Pro-Family Referendum would turn out like this. We didn't know legislative power would be used on May 17 to trample upon the results of the public referendum like this. What we saw was that if we don't have representation in the legislature, there will be no way to implement judicial reform and overturn the chaos. These are the major factors that led us to decide to start our own party. 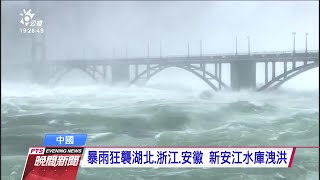 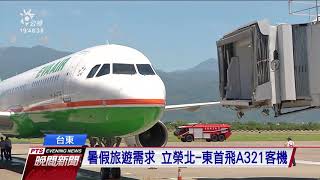 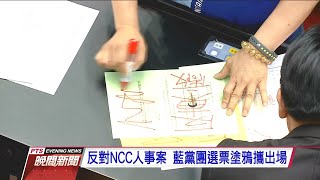 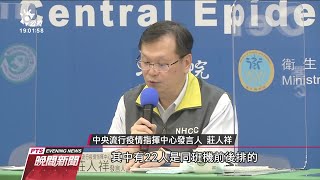 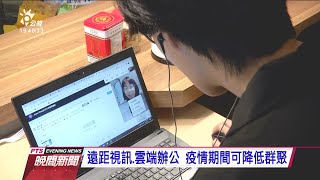