The Taiwan Alliance to End Death Penalty issued two reports on public opinions on death penalty. One report, based on a survey conducted by Academia Sinica member Qu Hai-yuan, shows that the public's opinion on the subject is complicated, even the placement of the question in the survey could lead to a 6 percent difference in their answer. Moreover, if a perpetrator suffers from mental illnesses, the rate of support for death penalty even drops by almost 50 percent.


In order to find out the attitude of Taiwan's public on the abolishment of death penalty, Qu Hai-yuan, a scholar from Academia Sinica, recently concluded a survey. The results show that, if the question of abolishing death penalty is asked at the beginning, 88 percent say they are against it. If the question is asked about it at the end of the survey, then the proportion of opposition drops to 82 percent, down by 6 percent. The survey also asked questions on individual cases, such as the murdering of younger children by an adult male. If the public is informed that the man suffers from mental illness, the rate of supporting death penalty drops from 83 percent to 34 percent, a difference of almost 50 percent.

Another report analyzes the past verdict of death penalty. The analysis shows that among 62 cases in which the victim was sentenced to death, 10 showed severe flaws in its ruling where the prosecutor did not have adequate evidence. In 32 cases, the prosecutors did not prove the crime was premeditated, and in 28 cases, the judge gave a verdict on the suspect's intention without adequate evidence. These oversights could have led to the wrongly execution of innocent suspects.

No matter how well developed, resourced and sophisticated a criminal justice system may be, human error filters into any system. The prevalence of wrongful conviction has exposed the fallibility of every criminal justice model and has led some states to abolish the death penalty all together.

The Taiwan Alliance to End Death Penalty stresses that, unlike popular belief, death penalty isn't effective in curbing crimes nor does it make the society a safer place. It's more so a political move. The alliance also says that majority support for death penalty also doesn't necessarily represents the public's true opinions. The alliance has called on the government to draw up plans to replace death penalty in order to move closer to its abolishment. 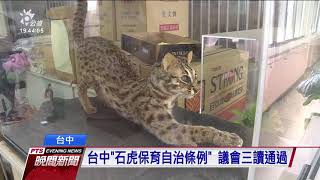 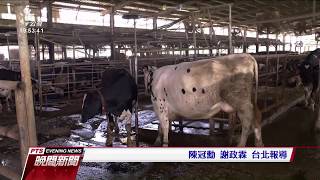 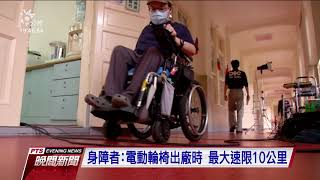 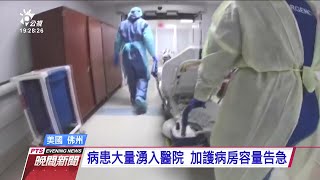 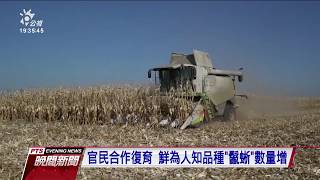