Minister of Education, Pan Wen-chung said that all non-tenured professors would not be included under the the Labor Standards Act. It was reported that 200 contracted nontenured professors at Tamkang University will be laid off. Education groups were dissatisfied and criticized the MOE for standing on the side of employers and pushing part-time educators outside the scope of protective legislation, treating them like goods so that they became a vulnerable group.

Outside the Ministry of Education's central region office, private school teachers' unions protested against MOE Minister Pan Wen-chung's pronouncement that untenured professors were to be treated outside the scope of the basic labor law. Unions criticized the MOE for being an accomplice in the mis-treatment of such educators, standing on the side of employers and pushing them outside the scope of protective legislation.

==KUO YING-TSE Chair, private school teachers' union==
Education policy management should not be on the same side as employers, they should require the employers to be responsible, this is a basic principle, and even more so because these part time untenured educators are being marginalized.

The unions noted that Tamkang University will lay off 200 untenured professors. They felt that this was the result of them not being included under the basic labor law, so that private schools could treat them unfairly and could fire them at a moments notice, so that that category of educators became a vulnerable group.

==TSENG WEI-TANG Advisor private school teachers' union==
They think that ending these educators' contracts means that they don't have to do it under the labor law. They don't think it is a questions of workers' rights and this is damaging to the education environment.

A representative from the central region MOE office accepted a petition. The unions felt that the MOE set up a vicious block by not allowing part-time educators to be included under the basic labor law, even though they were one of the largest resources used in education. They felt the MOE commercialised education and said they may hold a larger scale protest. 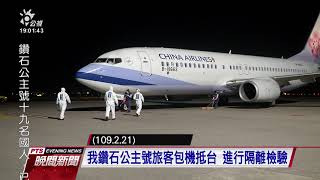 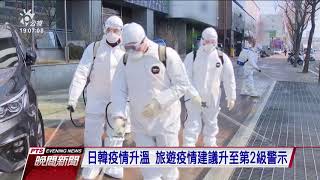 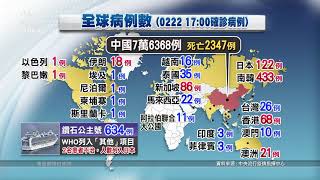 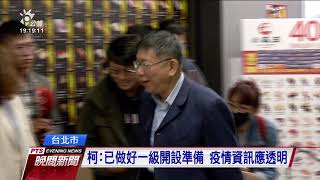 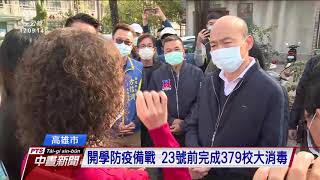