President Tsai Ing-wen participated in the Panama Canal expansion ceremony on June 26th. This is her first overseas visit of her presidency. President Tsai uses the occasion to interact with many heads of state. The economic activities between Panama and China are increasing, and that means Taiwan's diplomatic relations with Panama shows a warning sign. President Tsai urges for more civil investments to stabilize friendship of the two countries.

At the Panama Canal opening ceremony, Chinese container ship "Cosco Shipping Panama" was the first to cross the newly expanded waterway. The crowd was very excited.

President Tsai wears a white Guayabera given by the first lady of Panama, Lorena. During a group photo session, President Tsai had President Medina of Dominican Republic on her right, and President Cartes of Paraguay on her left. US Vice President Joe Biden's wife, Jill Biden, stood at the rear-left.

President Tsai conversed with President Medina of Dominican Republic and President Bachelet of Chile. She also talked and had a photo with Japan's House Representative Seishiro Eto. Chinese state business China Ocean Shipping Company is the second major client using the Panama Canal, but Chinese government did not send official to participate in the ceremony. In fact, President Tsai on this trip is to stabilize diplomatic relations with Panama, especially under the increasing Chinese influence on Panama. At President Tsai's visit to Evergreen's cargo dock at the Colon Free Zone, she hopes more civil investments could benefit both Taiwan and Panama.

==TSAI, ING-WEN, President of Taiwan==
I believe this honorary tradition of Evergreen Group will continue on both official and civil cooperation. That is to make Taiwan and Panama continue the goodwill and friendship.

==TIM CHANG, PTS Reporter==
President Tsai's first overseas trip after assuming office is to participate in the opening ceremony for the Panama Canal expansion. President Tsai is being arranged sitting on the first row with courtesy. The person who is standing and speaking is President Varela. Before President Tsai's departure set for tomorrow, she will have meeting with President Juan Carlos Varela in the President's Hall, and stabilize relations between Taiwan and Panama. This is PTS Reporters Tim Chang and Chih-jen Lin reporting from Panama. 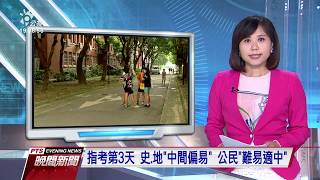 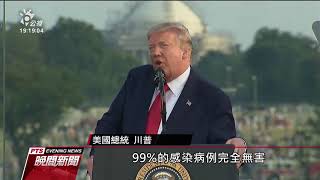 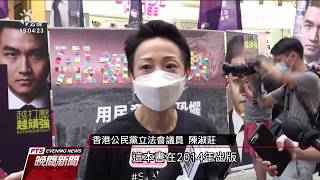 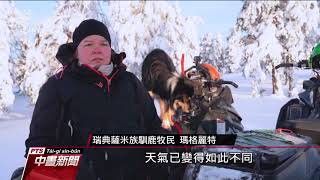 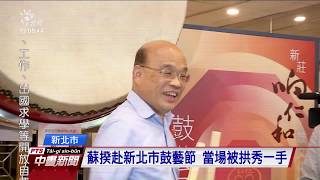